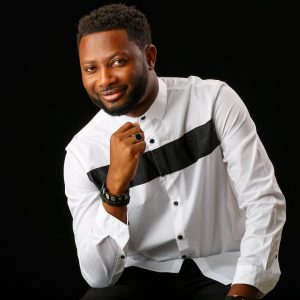 US based Nigerian Gospel Recording artist, Dee Jones releases today on his birthday, the video to his hit single Nothing Is Impossible.
The video was directed by Roberto Sandli and shot in Aalesund, Norway. With cameo appearance by Sea Side Soul Teens Choir.

He is presently working as a music director for Sinach’s International tours. Also he has produced numerous and independent artists in various parts of the world – London and South Africa.

His album titled Elevated was nominated for Best Indie USA Gospel Album in 2011 and he also won the Star Gospel Award in 2011. He has most recently, produced a choir in a live recording in Nigeria which featured Pastor Donnie Mccklurkin.