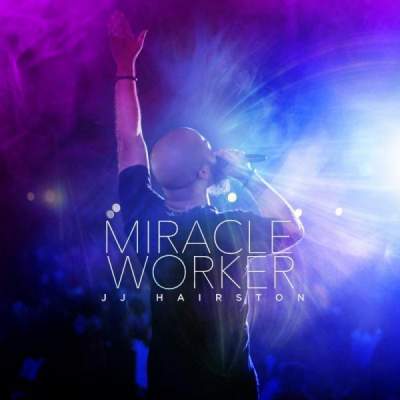 Hairston’s 10th album will be accompanied by the release of a relationship book with his wife, Trina Hairston, titled, “A Miracle Marriage.”

“Miracle Worker” is the first single lifted from the upcoming JJ Hairston & Youthful Praise album set to release on July 26th. The single has quickly gained traction, currently sitting in the top 15 on the Billboard Gospel Charts.

The upcoming album, “Miracle Worker,” was recorded in two sessions, one in Abuja, Nigeria at COZA Church and the second half was recorded at Hairston’s home church City of Praise in Landover, MD.

“Miracle Worker,” and relationship book “A Miracle Marriage,” will both be available on July 26th. Both are available for pre-order on June 22nd at JJHairston.com.