Preye Odede recently shot the video for a new song titled – I Am Real and is set to release of the new video.\

As commonplace with Preye, he always furnishes his videos with very captivating story lines such that the combination of the music and the story engages the viewer in an in-depth way. 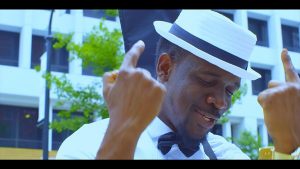 The video will be premiered at the Genesis Deluxe Cinema in Port Harcourt, Nigeria, on 19th August, 2017. The Audio and video of the song will be made available online on 21st of August 2017.

His second album titled READY is also done and will be released soon.

To whet your appetite a little bit, here are the photos from the video shoot. The video was shot in the United States by Patrick Elis.