Home » Gospel » Testomony: “My Journey Back To Christianity” – Tola Adesine 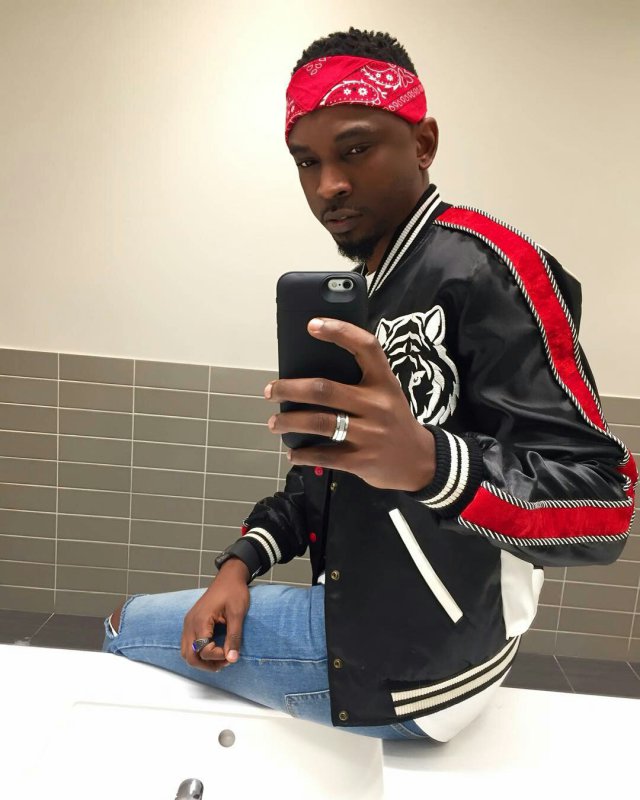 One time Alyhills Records artiste, songwriter, and producer, Tolulope Abraham Adesina who recently stopped singing secular songs has just opened up on how the journey back to Christ began. According to the House On The Rock chorister, several people have met him since he succeeded at the MTN Project Fame to continue doing gospel, but he never heeded.

As God will have it, veteran singer and producer, Cobhams Asuquo met with him and reminded him that he never fit in in the secular world unless he returns to doing gospel, he may not blow. These words got him restless until December 31st, 2017, the day he took that difficult decision and he became saved by grace.

However, he promised to reveal more subsequently.

” God had sent a lot of people my way to try to get my attention….but I must tell you that the pursuit of familymembers , money and sex can blind a young man…the worst part is….WHEN YOU’RE SO BLIND TO THINK THAT IN THE MIDST OF ALL THAT YOU’RE STILL RIGHT WITH GOD (BECAUSE YOU DRESS UP AND GO TO CHURCH MOST SUNDAYS) that’s when the devil has done a proper number on you…anyways God sent someone to me one day that made me stop and think deeply…I was a guest judge for project fame preliminarily auditions along side other great people like @igesings @joypanam etc..while we were having breakfast @cobhamsasuquo walked in and I naturally went to say hi…he shook my hand and I said “it’s Tolu sir” and he was like “ohhh Tolu how are you and how is @donjazzy…

I thanked him but I was uneasy all through the auditions..as profound as that incident was….. I didn’t make a turn around right then (BECAUSE THE LUST OF THE WORLD HAD TAKEN A TOLL ON ME AND DECEIVED ME TO THINK I WOULD BE GIVING UP TOO MUCH) it wasn’t until DEC 31 2017 that my life changed when I met one on one with God ( that’s a story for another day ) but my conversation with Cohbams was one of the triggers that led me here… #testimonytuesday #savedbygrace #grace #peace #Jesus #Christ #godchaser #redeemed